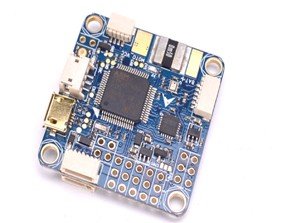 Following in the footsteps of the Omnibus F3 Pro, the Omnibus F4 Pro V3 may be the standard by which all other flight controllers are measured.

transmitter and tearing it up at the track in no time! With leaps and bounds in programming, it is now possible to connect your Smartaudio capable

make VTX changes on the fly through the betaflight OSD.

community. That being said, it should be no surprise that they have every feature the FPV community is looking for, from a class-leading F4 MCU,

to SmartAudio v2 support, it feels like every option that could be added withOUT compromising the omnibus F C ’s longevity, has been added.

Within betaflight please use OmnibusF4SD target to update firmware 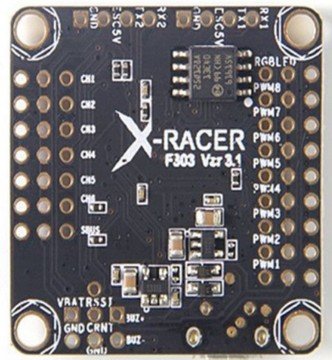 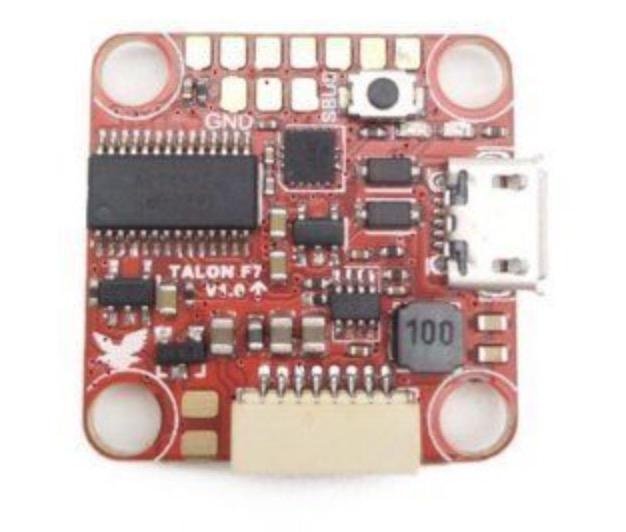 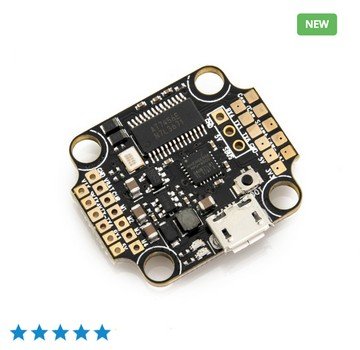 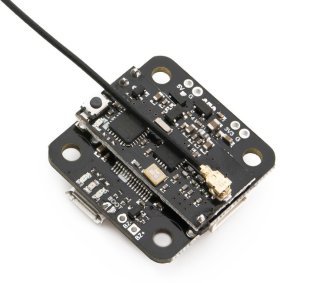