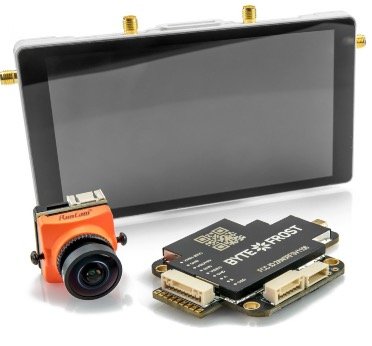 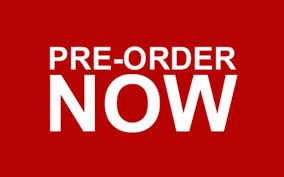 Note: We are doing pre orders. ATFPV supplier has limited product. There is no guarantee it will be restocked. Get it before it sells out.

Introducing the new Byte Frost Digital HD system from Fat Shark. Byte Frost delivers near-zero visible latency High Definition 720p 60fps video on your Fat Shark HDO's, HD3's and more. This digital HD system operates over the popular 5.8GHz frequencies for FPV, allowing you to use your favorite 5.8 antennas like the Lumenier AXII antennas on both the TX side and RX side.

Already have a quad setup for traditional analog FPV but want to try digital HD instead? Fat Shark makes it easier than ever with the Byte Frost system utilizing the common 30.5x30.5 mounting pattern for the transmitter unit. This means you can just add it above your stack for a clean install which takes up about the same amount of room as an analog video transmitter.

The Byte Frost system also comes with a high definition LCD screen with built-in digital HD receivers. The HDMI output allows you to pump the digital feed directly to your goggles for an immersive experience, while also acting as a viewing monitor for you or your friends. Now your buddies can also see the live feed and go along for the ride!

Even upon the release of the first generation of Byte Frost, Fat Shark currently recommends this product for seasoned FPV pilots at this stage. From the Founder and Owner of Fat Shark, Greg French, “I don't recommend newcomers purchase the initial release. This is for seasoned pilots to be an early part of an exciting new system that's going to preserve the hobby spirit of FPV. It's not going to be the choice for ripping bandos but it does have several qualities that make it an exciting alternative (license free FCC use, broadcast so multiple systems can pick it up, no bidirectional link to interfere with analog, compatible with existing quads, signal degradation that feels like analog, and a list of other features that will be discovered during testing. I believe this system will be a serious contender for racing.”

For a compact setup on the monitor 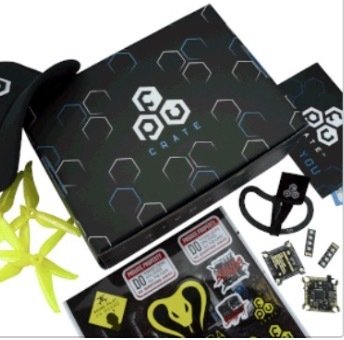 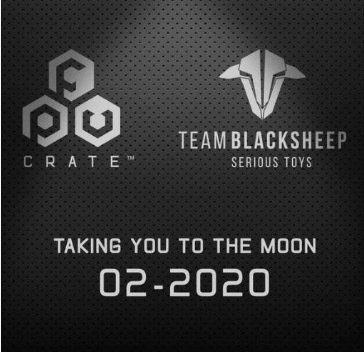 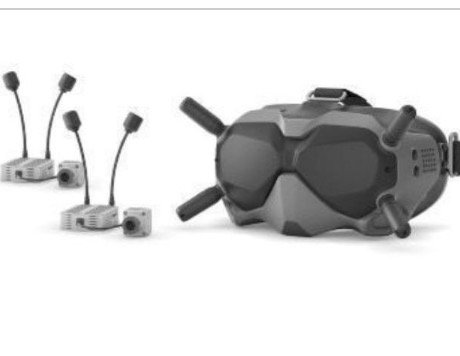 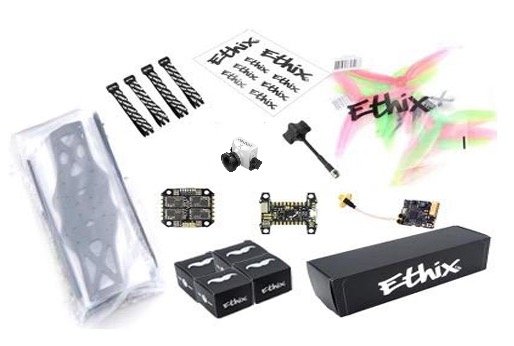