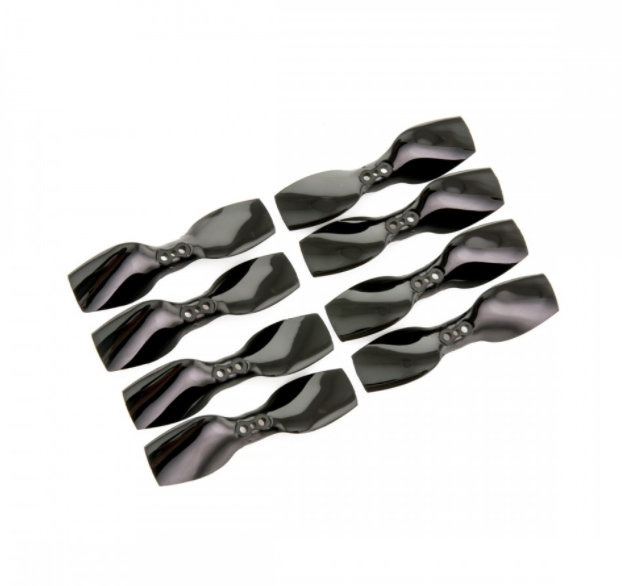 The Lumenier 2.2x3 Micro Propeller is designed for high speed, durability and extreme performance on your micro sized drone. This unique two bladed airfoil provides incredible thrust throughout the entire power-band, resulting in a "locked in" feel while flying with quick throttle response and acceleration. In addition to incredible power potential, the Lumenier Micro propeller also has great efficiency. Most high performance micro propellers suffer from high amp draw to achieve top-end thrust, but the Lumenier Micro Prop's advanced airfoil allows for both high performance and good efficiency.

The Lumenier 2.2x3 Micro Propeller uses airfoils that provide high coefficients of lift at extremely high angles of attack, producing more thrust than most 3 bladed props in a similar size. This trait allows for an extremely high pitch, fast, and aggressive propeller that is efficient even at static thrust conditions where other high pitch propellers suffer.

The Lumenier 2.2x3 Micro Propellers are made from a new ultra-durable, crash resistant Nylon 6 material. This allows the propellers to resist breaking in a crash or prop strike. Now you can clip a gate or a tree branch and keep flying! Each blade is 100% balanced direct from the mold as well, giving you smooth and precise flight characteristics.

FPV Drone Racing and Freestyle flying require high-quality propellers that ensure optimal thrust, efficiency and top-end speed to allow pilots to consistently perform at their best. Lumenier prop design starts from the ground up, considering flight speed, blade RPM and other factors to optimize each profile. Leveraging a proprietary algorithm, each prop has a unique airfoil and blade design, rather than using the same blade and duplicating them on double, triple or quad-bladed props. This leads to subtle, yet important, performance improvements that can mean the difference between a win or a DNF on race day.

Design. From the ground up.

During the design of any Lumenier propeller, key elements are considered such as blade RPM, motor size and KV, and overall flight envelope. These inputs create operating points such as Reynolds Numbers, Mach, Beta Angles, etc. which are used to guide the design process.

Given the operating points and design goals Lumenier produces unique airfoils leveraging a proprietary genetic algorithm that iterates 10s of thousands of possible airfoils and compares them to each other and also a library of well known existing airfoils. This creates the best possible and most suitable combination of airfoils as well as overall blade design. For this reason, no 2 blades on any Lumenier propeller are the same.

Calculus and proprietary algorithms help translate 2D coefficients of lift, drag, and moment into 3D coefficients that account for high blade loading and near static thrust conditions that a multi-copter will encounter during flight. 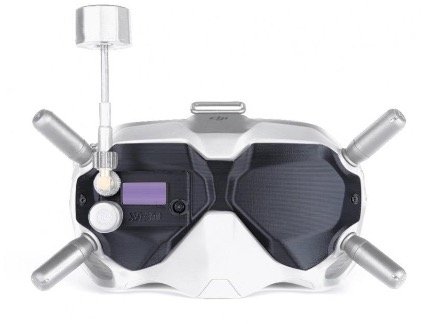 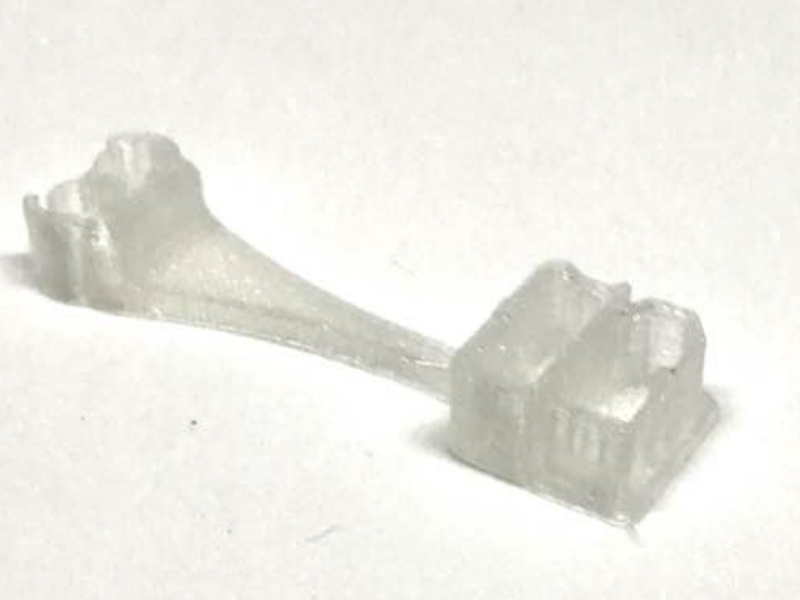 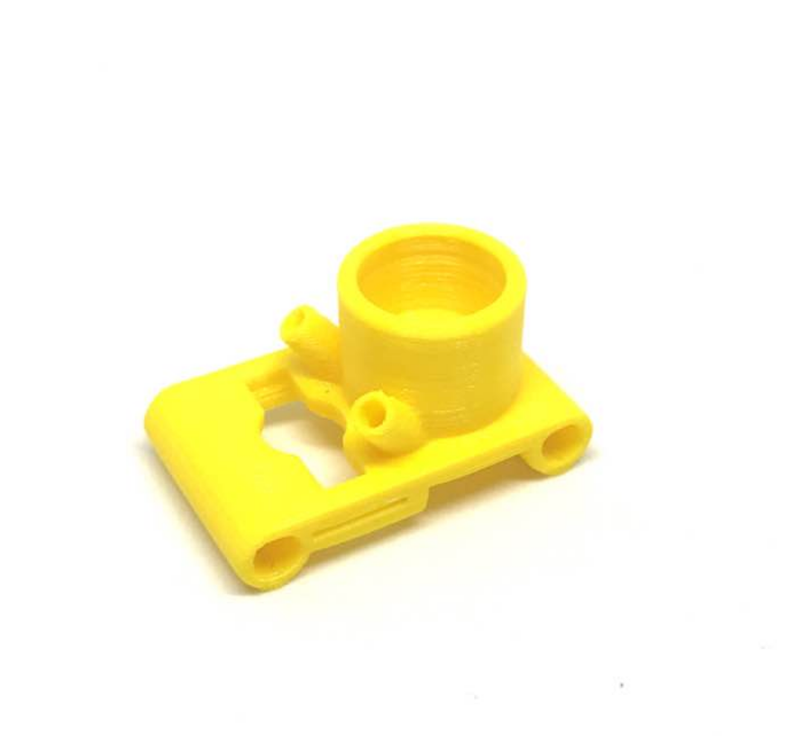 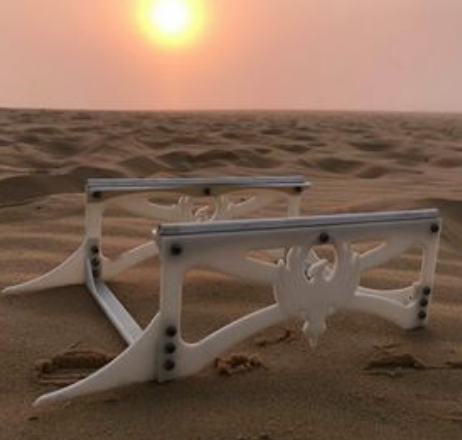